BARABOO - Donald Arlan Granger, 93, of Baraboo, WI died on July 29, 2021, at Aspirus Devine Savior Hospital in Portage, WI with family at his side.

Donald entered the military on January 10, 1946 and was honorably discharged on June 27, 1947. Donald worked as a milk hauler for many years. Donald loved watching his Chicago Cubs, and playing horseshoes with family and friends.

Donald was a devoted husband as well as father, grandfather, and great grandfather.

The Picha Funeral Home in Wonewoc is assisting, for online information go to www.pichafuneralhomes.com 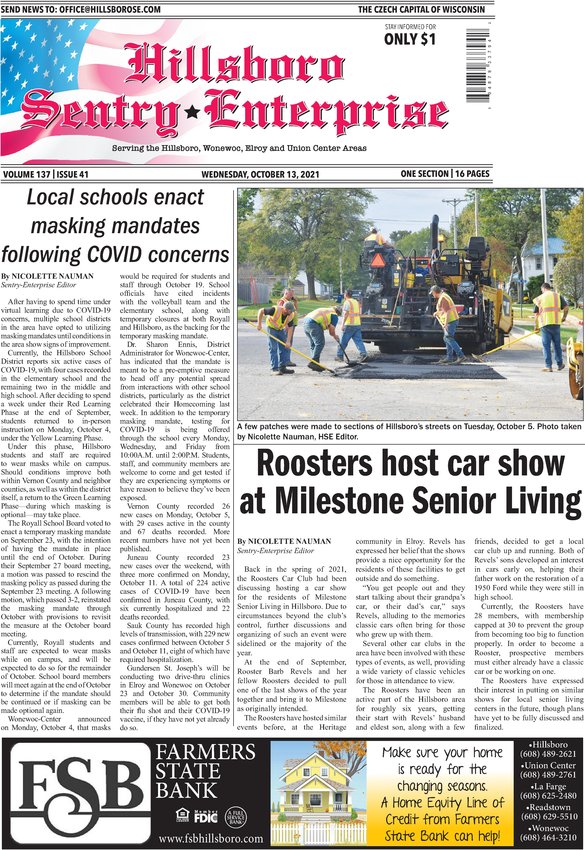