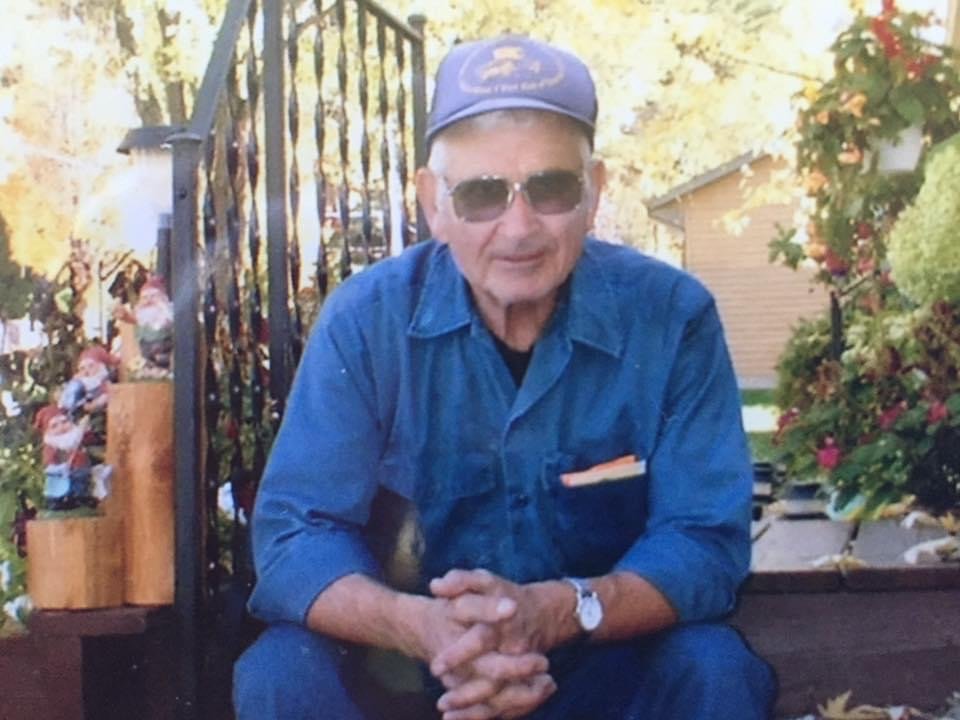 Born on a farm whose land now encompasses much of Dutch Hollow, Willie used to say that he took to grease more than dirt, which led him to a career in his own small businesses around the area, with filling stations in Union Center, Wonewoc and La Valle.

Many folks around Wonewoc had their cars, mowers, blowers, and tractors maintained and repaired by Willie and he was known for fixing things right and being more than fair with his prices. Willie also bought and sold many vehicles, traveling all over the area and surrounding states to purchase cars and haul them back to sell. He once mentioned that in all the years, he only had one car with a bad transmission…he was good at picking them. He also rebuilt many Model T’s and other cars and tractors which he would show throughout the area at car shows.

Willie raised three great children with his wife, Joan, and lived in the same house on Wisconsin Street for almost 60 years.

He was preceded in death by his Parents and older brother, Marvin Lloyd Doering.

No services are scheduled at this time.

The Picha Funeral Home in Wonewoc is assisting, for online information go to www.pichafuneralhomes.com 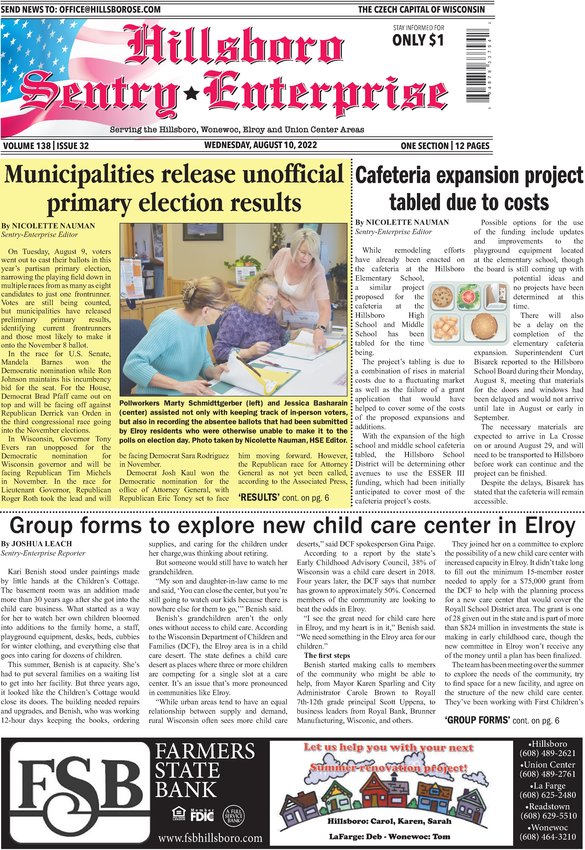